Bimbo founding partner, was born in Tarrasa, Spain in 1918.

In 1936 he decided to move to Mexico. His first working experience in sales was at El Molino and later in Servitje and Mata, an imports and exports company where he was in charge of the sales area.

In 1944 the idea of founding Bimbo was conceived with Mr. Jorba acting as Sales Manager. There he devoted all his energy and creativity in designing products, marketing strategies and stimuli for distributors and sales reps.

Months before the inauguration of Bimbo, Jaime Jorba and his team worked hard to design distribution routes that offered the greatest sales certainty possible in all points within Mexico City.

He was Sales Manager until 1961 when he decided to go back to Spain and establish a baking company also named Bimbo. After some time, he partnered with an American group and setup another plant in Madrid and one in Mallorca, and later another in Solares. At the end of the decade of the seventies, he sold his plants in Spain to Campbell Taggart. 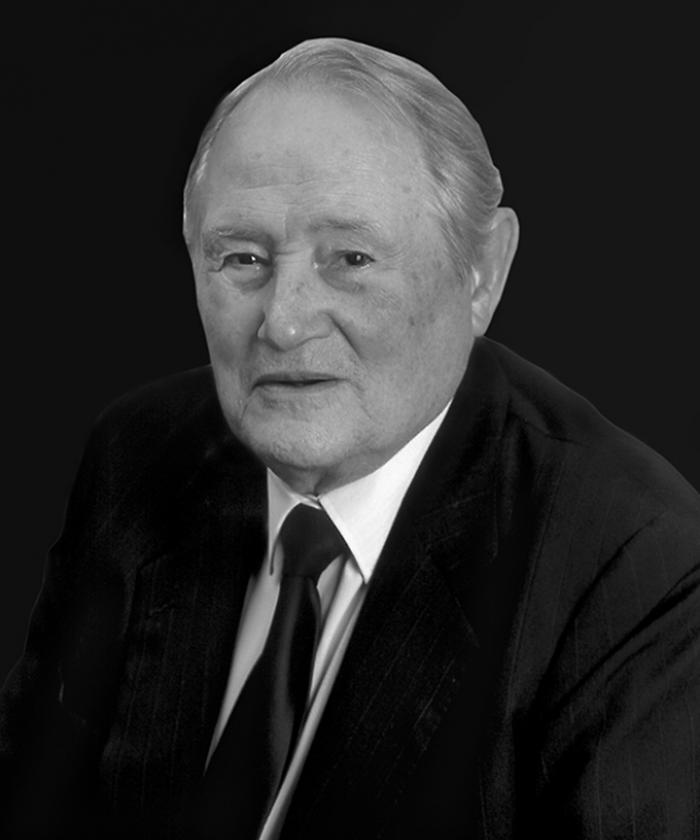