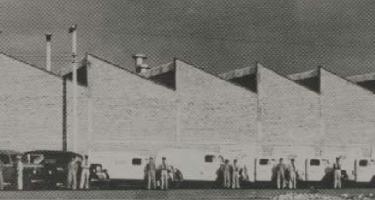 Don Lorenzo’s brother, was born in Mexico City in 1928. He studied Humanities in a school in Montreal Canada and graduated as an accountant from the Escuela Bancaria y Comercial.

At 17 he started working in the recently founded Bimbo as Sales Supervisor and later created and took charge of the Vehicles Department.

In 1954 he was offered to open Bimbo Occidente in Guadalajara, State of Jalisco and become its General Manager. He was in charge of opening the market in that city, in León and San Luis Potosí, installing the plant in 1956, and also in charge of the Region’s commercial development.

Later on, he became The Assistant Director of the Organization; in 1979 he became Grupo Bimbo CEO and since 1994 he is Chairman of Grupo Bimbo Board of Directors.

This entrepreneur a mechanic, a salesman, a zealous traveler, and a pilot, who has over one thousand-flight hours and his work have contributed, together with his nephew Daniel, to make Grupo Bimbo the largest baking company in Mexico and one of the most important ones in the world. 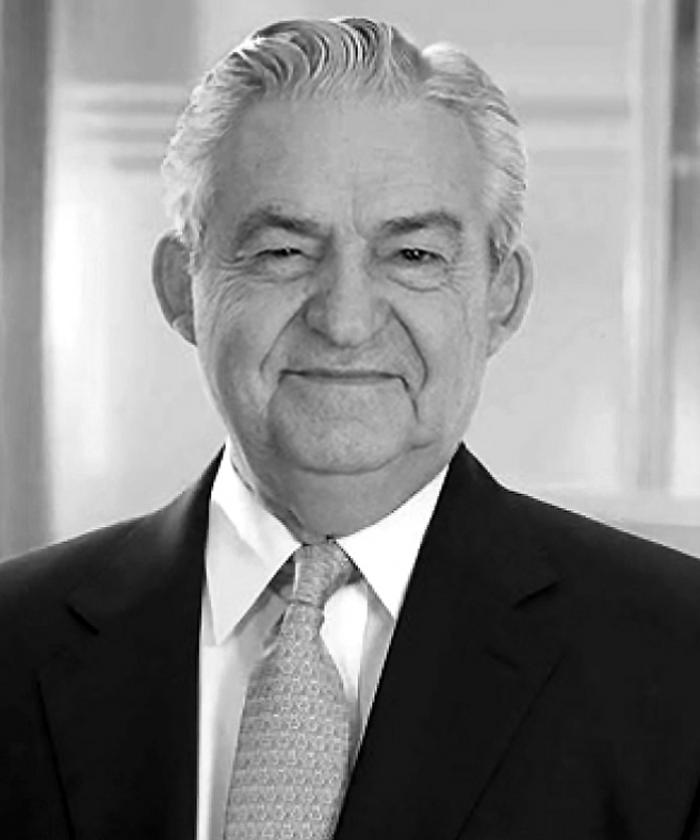