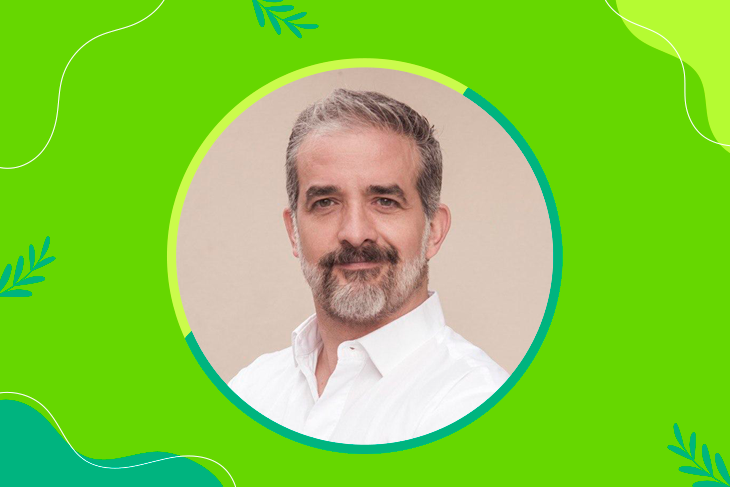 June 28 marks World Tree Day, proclaimed by the World Forestry Congress in 1969, which aims to recognize trees as vital elements on our planet and raise awareness of forest resources. This is a great reason to celebrate, acknowledge and value our woodland.

According to the United Nations, forests are home to more than 75% of the world’s terrestrial biodiversity and play an elementary role in vital processes as they regulate climate, absorb carbon dioxide, release oxygen, filter rainwater, inter alia.

However, forests are under threat for reasons such as changing land use from forest to agricultural or livestock, illegal logging, uncontrolled forest fires, pests, excessive growth of large cities, and high demand for resources. In Mexico alone, an average of 212,070 hectares of forest per year have been lost in the past 20 years, equivalent to half the land area of the state of Tlaxcala. Loss of forest areas endangers terrestrial biodiversity and exacerbates the marginalization of forest communities who, due to lack of opportunities, are forced to migrate to cities.

We see forests as our main allies to achieve sustainable development goals by 2030, as woodland represents natural solutions to global challenges. Therefore, we work hand in hand with actors from different sectors of society that allow us to achieve our mission, for example, government, private initiatives, civil society organizations, academia, and communities living in forests.

We work together with various companies of the private initiative, being one of our main allies Grupo Bimbo, with whom we have collaborated actively on several fronts. In 1998, after the heavy fires that affected much of our country, Grupo Bimbo heeded the call of the government and invited all its associates to participate with donations to plant a million trees. In total, eight protected natural areas benefited from this initiative. As a result, the project has been given continuity permanently through the civil association Reforestamos México, which became operational in 2002.

Now, along with Grupo Bimbo, our work becomes more interesting, as we seek to link forests with communities through territorial platforms to promote responsible forest management. This will be one of Grupo Bimbo's strategy work streams that will enrich its different social and environmental objectives.

For example, in 2021 we carried out the pilot project Adoption of Forest Communities.

This project, in partnership with Grupo Bimbo and Bioforestal Soluciones Sustentables, was implemented in 6 communities of the State of Mexico in the region of the Izta-Popo volcanoes.

The project has 8,013 hectares of temperate forest, with which approximately 31,380 tCO2 (tons of carbon dioxide equivalent) will be removed from the atmosphere annually.

It is estimated that there is an infiltration of water into the subsoil of 28,920.302 m3 per year in the area affected by the project, which has generated 55 jobs.

Our work will continue until we reach the goal of ensuring more and better forests to drive sustainable development. Meanwhile, we will continue to form alliances with all individuals, entities, organizations, institutions, and companies that want to join our cause. 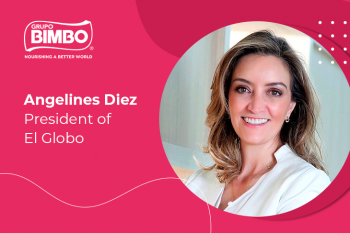 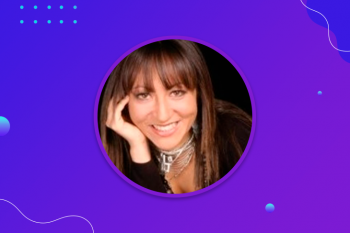 Agility and its impact on Grupo Bimbo 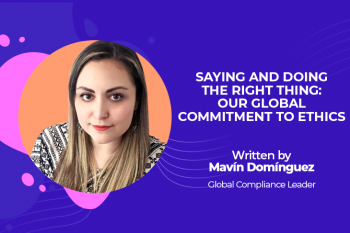 Saying and doing the right thing: our global commitment to ethics 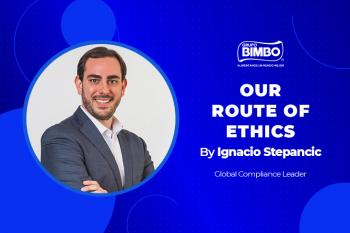 Our route of ethics