For the fifth consecutive year, Grupo Bimbo has been ranked number-one by the Merco Consultancy as the “Company with the Very Best Reputation,” as well as designated as the business with the best reputation among food businesses. 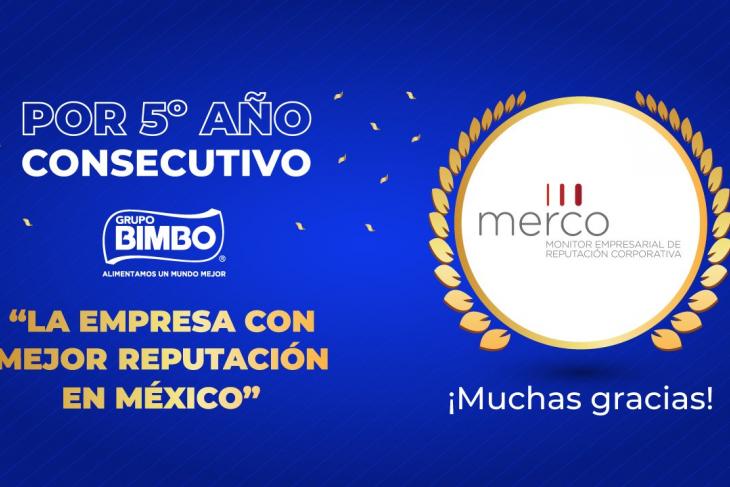 Grupo Bimbo—the leading baked goods company in the world—has managed to position itself for the fifth year in a row as the business with the best reputation in Mexico by snagging the first-place ranking on the list that Merco Consultancy elaborates to recognize the nation’s best firms.

To create the list, Merco considers a series of variables at different businesses to determine how far their reputations extend. Notable variables include:

For this ninth-edition Merco ranking, Grupo Bimbo also stood out for its leaders yet another time; GB President and Director General Daniel Servitje was elected “Leader with the Best Reputation.” This is his six such recognition in a row.

“We work every day at Grupo Bimbo to maintain our consumers’ confidence. This outcome is the reflection of more than 70 thousand Grupo Bimbo Contributors in Mexico, who add their their grain of wheat every day to nourish a better world,” commented José Manuel González Guzmán, Commercial Director at Bimbo Mexico.

For this ninth edition of the Merco Indicator for Mexico Businesses and Leaders, actions realized by businesses during the covid-19 sanitary contingency were taken into consideration. In addition, five evaluations were made; sixteen information sources were consulted; 4874 surveys were conducted; and the methodology has been verified by KPMG. 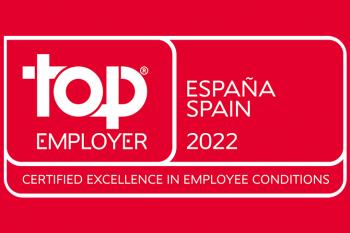 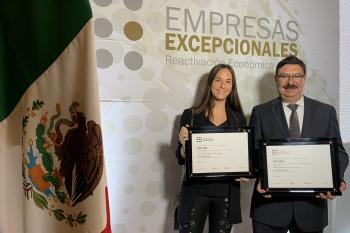 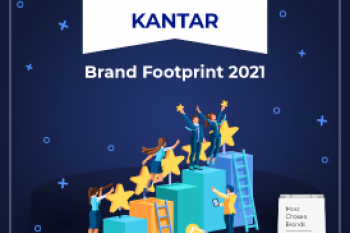 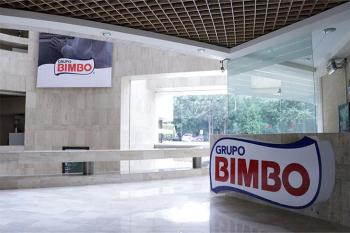 These recognitions are a result of the assessments of the company made by different audiences, as well as indicators used by Merco
Grupo Bimbo
Mexico City