With this measure, the largest baking company in the world ratifies and strengthens its commitment to its consumers health. 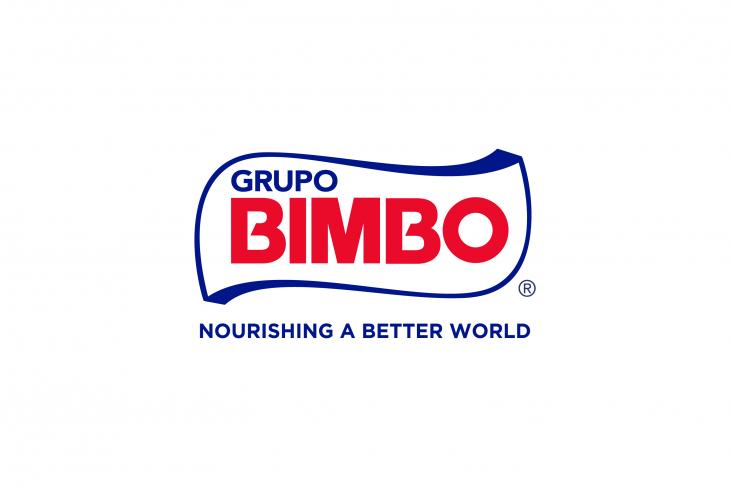 Today, at Los Pinos, the President’s official residence, Daniel Servitje, Grupo Bimbo CEO and Salomón Chertorivski, Mexico’s Ministry of Health, signed an agreement that commits the world leader in the baking industry, to reduce in 10% the salt content of its products in no more than five years.

In the presence of President Felipe Calderón, as Witness of Honor, the agreement was signed. It is supported by many studies which show that it is a priority to reduce the salt content in food products, in order to reduce the propensity to develop cardiovascular diseases.

Daniel Servitje acknowledged the efforts undertaken by President Calderón during his administration to deal with diet-related health issues through clear projects and with a multi-factorial outlook. He also stated that in the last ten years, Grupo Bimbo has implemented a set of actions stemming into commitments with international organizations, such as the World Health Organization, in order to promote health and nutrition.

On his part, Salomón Chertorivski, highlighted the responsible role played by Grupo Bimbo in the framework of agreements like the one signed today. He recalled that the World Health Organization has stressed the need to reduce salt consumption, since salt is a risk factor for non-communicable diseases, such as hypertension. “We are laying the foundations which will allow us to have a healthier society. This measure alone, will allow a 30% reduction in the hypertension diagnoses index.”.

When signing the document, Daniel Servitje, stated that Grupo Bimbo is a company committed to promote healthy life styles among its consumers, “in the 19 countries where we are present, through our Committed to Your Health program, we implement initiatives by means of which we foster a healthier life not only of our consumers, but of society at large.”.

As part of this agreement, the Ministry of Health of Mexico will provide advice and guidelines on health issues and will contribute to create technical information exchange for the efficient reduction of salt content, stated the federal official. 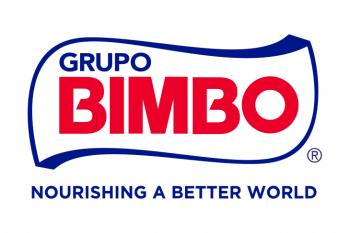 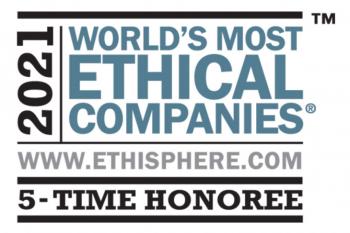 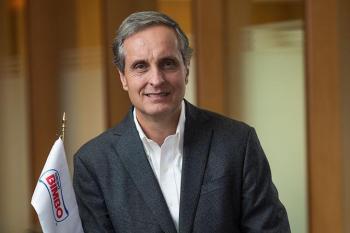 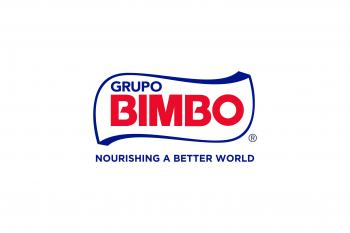